What Is Red Bull?

Inspired by functional drinks from the Far East, Dietrich Mateschitz founded Red Bull in the mid 1980's. He created the formula of Red Bull Energy Drink and developed the unique marketing concept of Red Bull. In 1987, on April 1, Red Bull Energy Drink was sold for the very first time in its home market Austria. This was not only the launch of a completely new product, in fact it was the birth of a totally new product category. Today Red Bull is available in 171 countries and over 75 billion cans of Red Bull have been consumed so far.

WHAT DO UNIVERSITIES RECEIVE?

Complimentary samples of 8.4 oz Red Bull varieties.
Our activation will be no more than 5 hours in duration.

WHAT DO EVENT HOSTS NEED TO PROVIDE?

We can sample completely independent of assistance and even without event space - our Wings Team is meant to be mobil and can sample if the flow of your event deems this more natural.

Events with that have at leat 1K attendees.

We prefer universities with at least 10,000 students.

Near MN, IA or MO

We'll be in Minnesota, Iowa, and Missouri.

Provide physical space at or near the event.

Apply for a chance to have the Red Bull Wings Team energize students with complimentary cans of Red Bull at your next event!

WHEN YOU REFER ANOTHER EVENT ORGANIZER AND THEY SIGN UP AN EVENT. 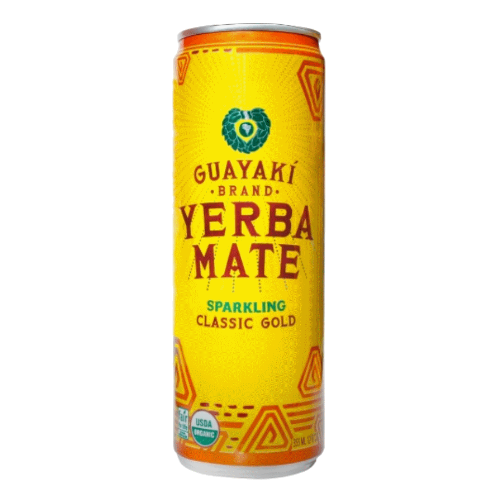 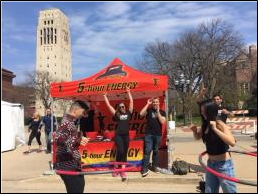